Why You Should Avoid Optimizing One Product Metric? 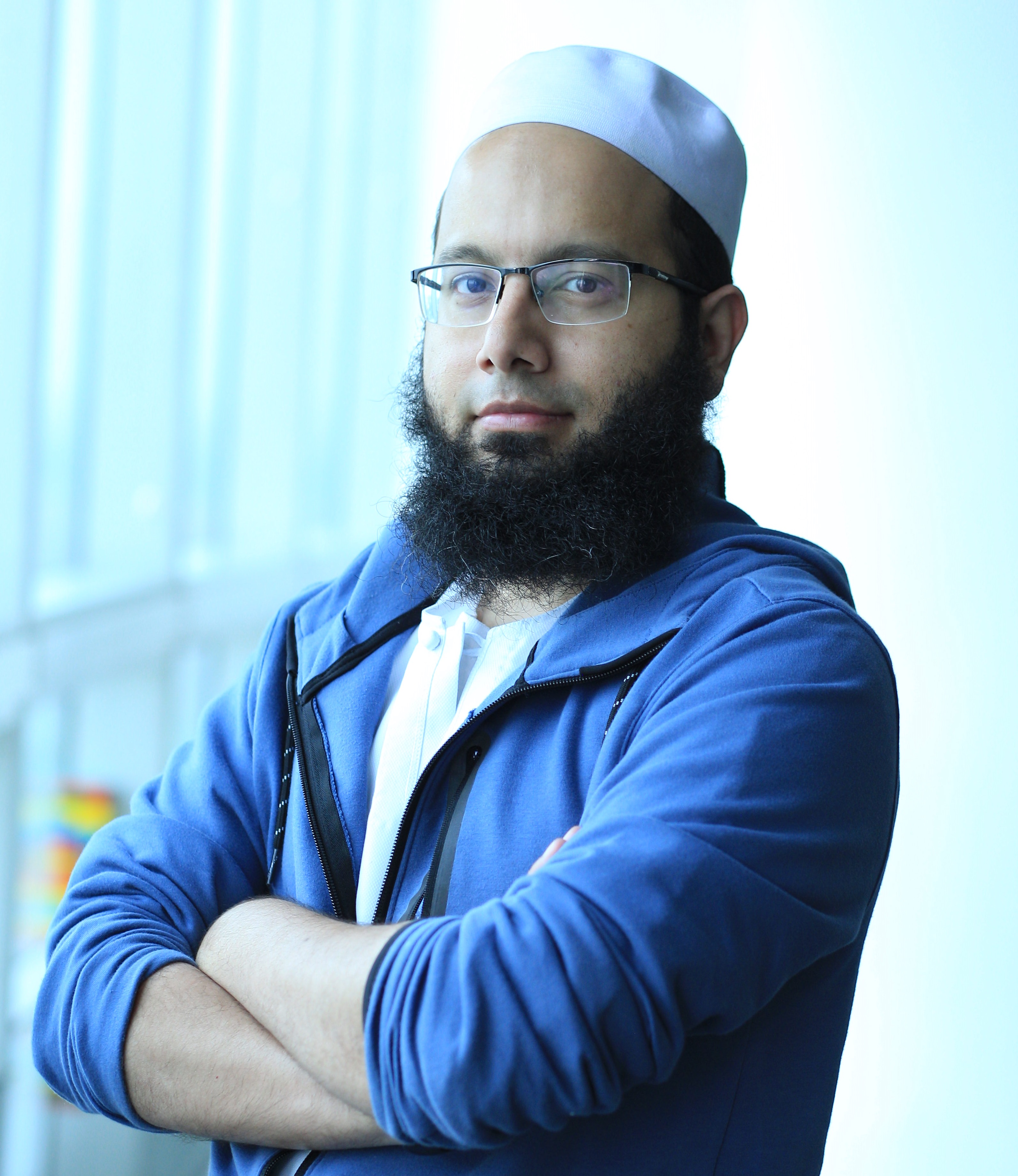 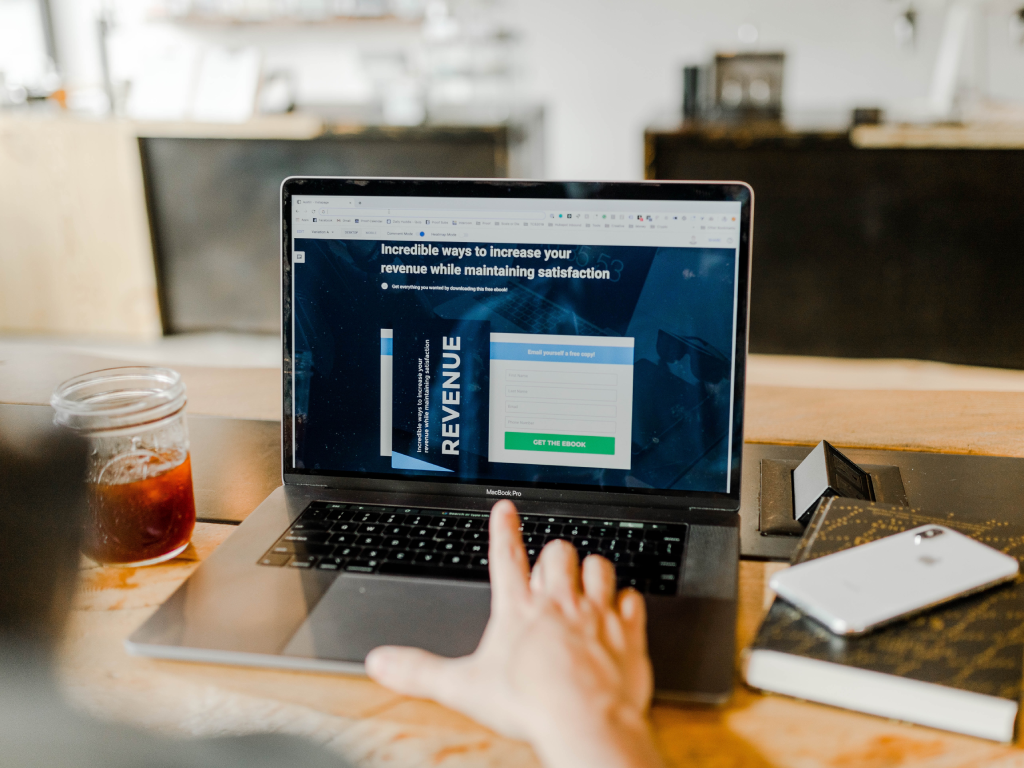 Don't optimize one product metric at the expense of another.

To illustrate this, think of an extension wire.

You know how there are certain chargers with ungainly-sized plug heads that don't play nice with other slots on the wire?

As soon as you force one into an extension slot, it unhinges the plug next to it.

And you're simply not able to find an angle which will accommodate both plugs together at one time.

A similar problem arises in product metrics a lot.

You try to optimize for a certain metric and become so obsessed about it that you lose sight of another key metric that's taking a nosedive.

I was working on an applicant tracking system once and we were trying to maximize the number of jobs posted.

The team came up with the theory of a lighter & quicker job posting flow as our existing one was quite intricate.

We rolled that out and it was an instant hit. We increased our job posting counts by 2x in a week's time.

However, we also realized that job quality - the score we assign to determine how well the job description is written and something that would affect application quality - also tanked.

There was a whole flurry of thin jobs being posted and we had to scramble to address that challenge.

Something to keep in mind is that some related metrics will always tend to vary when you optimize for another. The decision to be made is how much loss/deficit you're willing to bear.

Thus, it's important to look at your product metrics matrix in totality when considering a feature. 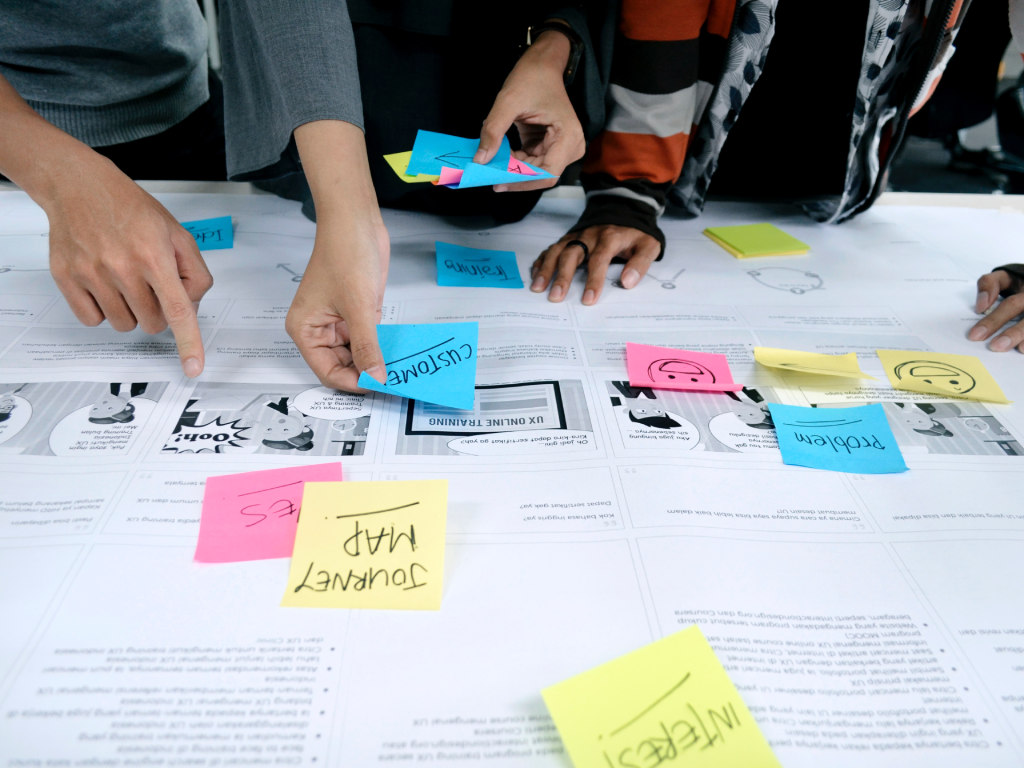 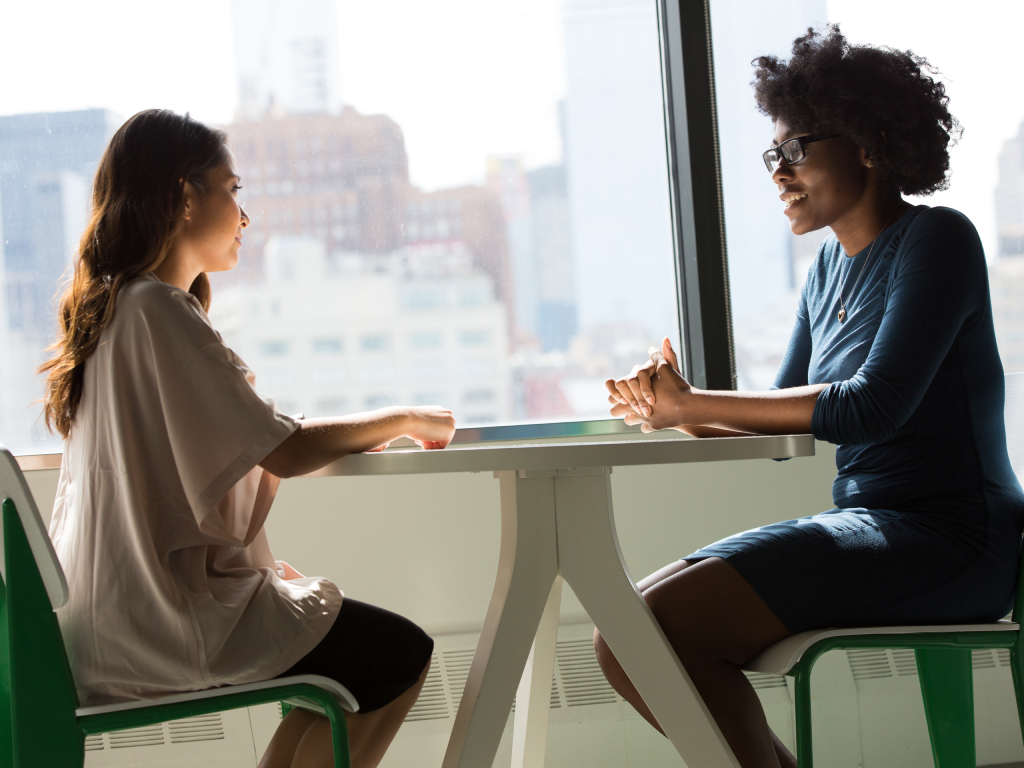 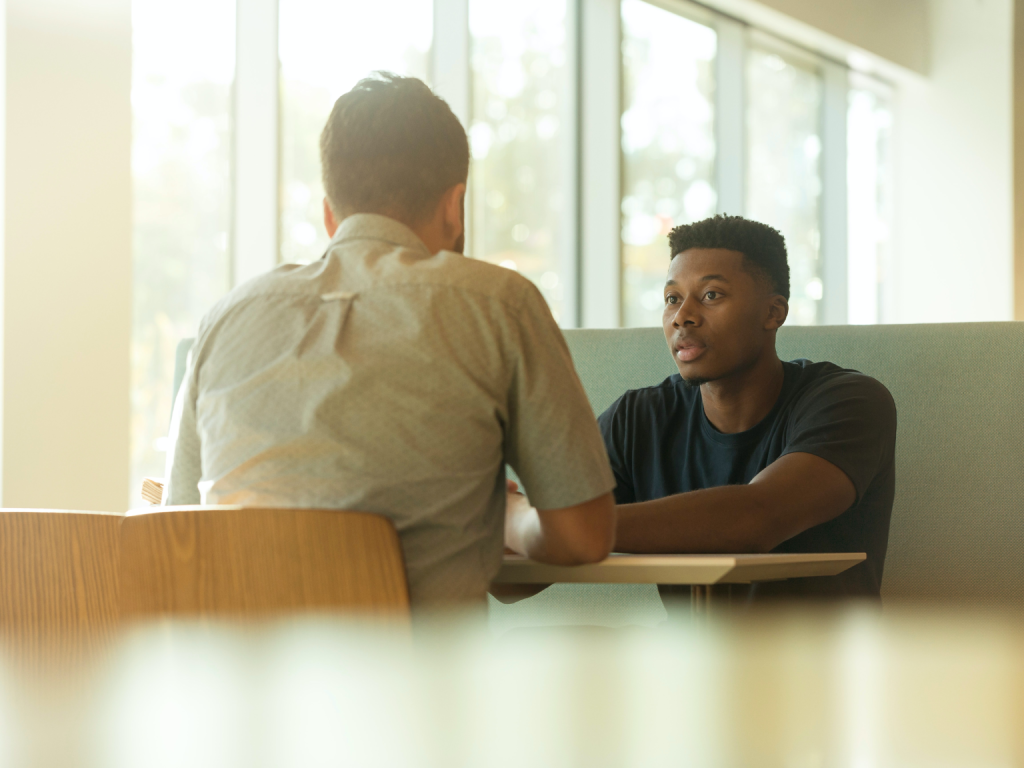