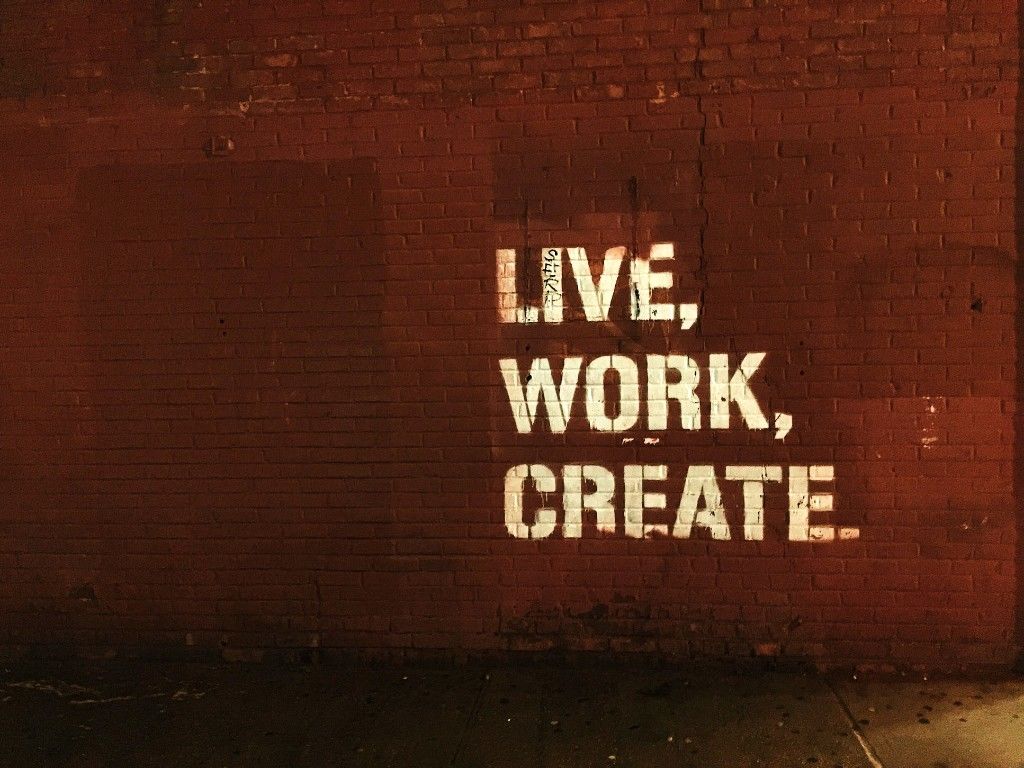 Q: What's a typical day like as a Product Manager?

My experience has been that there's rarely a set routine.

It really depends on the product, team and the stage you're currently in.

I like to think of it as "waves of work".

In pre-launch stages, the wave is heavy on ideation & data gathering.

Soon after, there was a product definition wave where I was just charting out user stories, prioritizing them & designing wireframes all day long.

Then, there was the tricky delivery wave.

Half my activities were invested in answering developer questions for the active sprint and making tweaks on those specs, all the while baking up the next sprint.

Mostly, there are hybrid waves.

I might be in customer calls all day, firefighting a critical bug in the last release, launching myself into deep specs for a week, sitting with the engineers to hash out an issue or running tens of reports to prepare for the upcoming business review.

They become whatever they need to be at a drop of a hat. 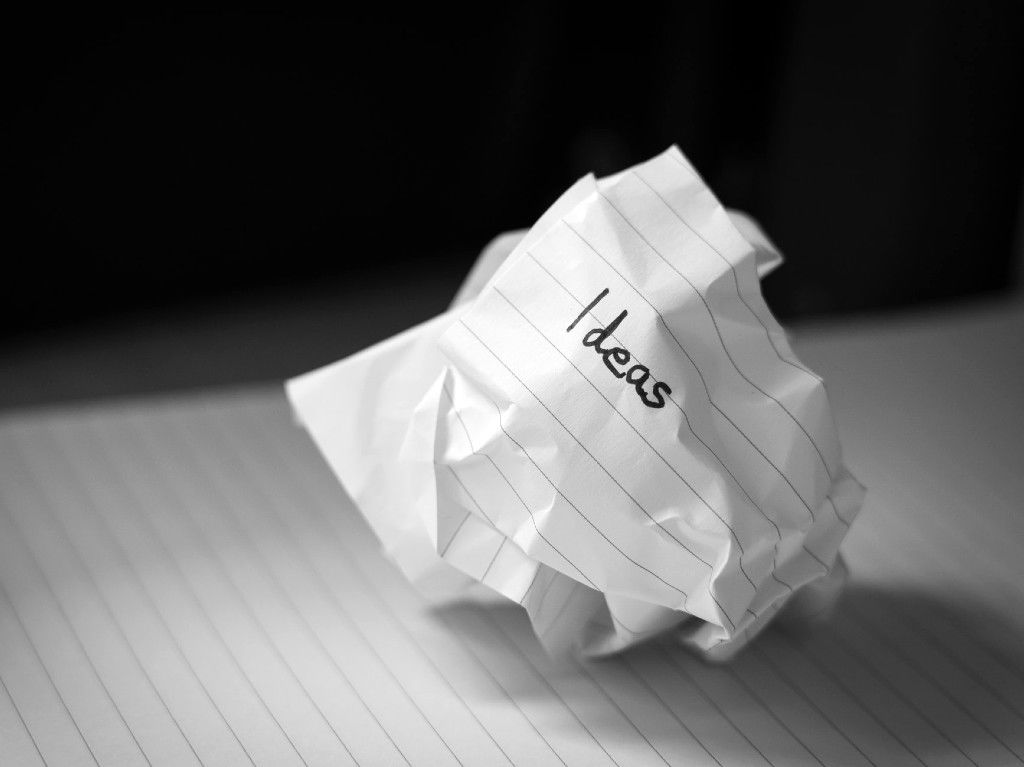